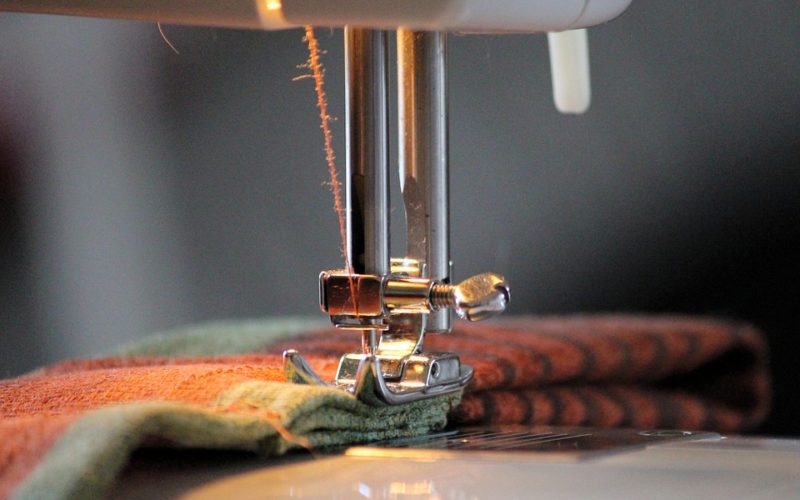 It used to be that there were hobbies men enjoyed such as outdoor activities, and women were expected to find pleasure in homemaking hobbies such as sewing. Times have changed, and hobby modernization can be considered a bit part of the upgrades to life. For those who find they like a particular hobby, their gender no longer seems to be an issue. Men can enjoy needlework as much as the women were supposed to, and heading out for a safari is no longer restricted to men only. For couples the upgrade in thinking can give them more ways to share their time, and the quality of their lives can be improved as they explore their mutual interests as a couple.

While still a female dominated hobby, more men are beginning to at least learn enough to participate in some aspects of quilting. Some of them could opt for using a sewing machine, but that has long been an acceptable part of this hobby ever since women found out how much quicker they could produce finished items. For those who are willing to break past the gender gap in hobbies, quilting today has plenty to interest men and women. Couples could find their passion for design is ignited as they choose fabrics and fit them together into pleasing patterns. Being able to stay warm together under the quilt they both worked on can be another reason for both of them to take a new look at this ancient hobby.

The Hunt Is On

Women used to be expected to remain at home while their men went out on safari, but daring women have been challenging that notion now for more than a century. Rather than confining their spouses in a delicate environment, the hunt is on when men are seeking an adventurous partner. They find that a partner willing to accompany them on a hunting expedition can be an asset. Women have often found they are just as competent as male hunters, and it can be a wonderful way to share their time when they go as a couple.

Challenging the rapids of any river can be dangerous, but it is not just for any particular gender. The important part of paddling in a kayak is doing it with an eye to safety and adventure, so women and men have found it can be a fun way to explore nature as a couple. For those who find their interest goes deeper than just an occasional run on the local river, many outdoor adventure companies now offer kayaking for couples. These trips are generally a few days to a couple of weeks, and they feature camping, outdoor cooking and kayaking for partners seeking adventures.

The modern world is losing many of the restrictions due to gender that have been a tradition, and there are plenty of areas where it is a welcome innovation. When it comes to hobbies, losing the gender identity has allowed couples to find new ways to share their time. Being able to participate in a traditional activity that was for men or women only can give a couple a new form of expression for their passions, and it can help them reinforce the bonds of their relationship. 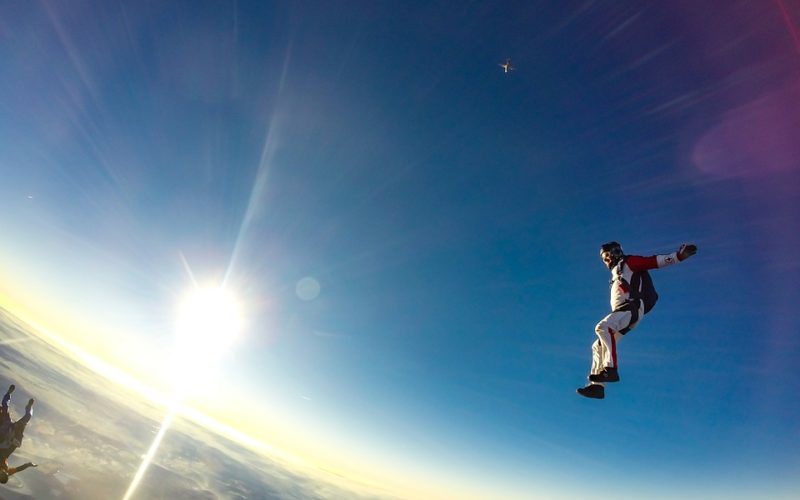 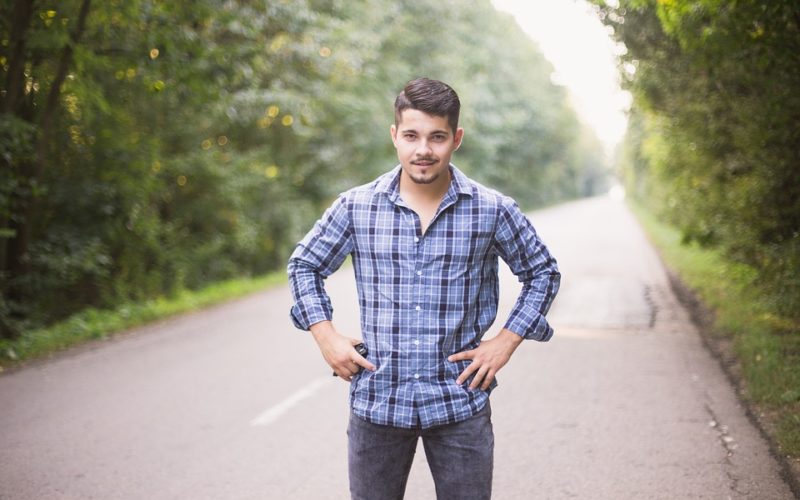